The free movement of workers and the freedom to provide services are fundamental principles of the Treaty on the Functioning of the European Union which guarantee the mobility of companies and professionals within the Union.

Spanish regulations provide investors, entrepreneurs and certain non-EU workers who wish to establish themselves in Tenerife with a series of permissions and advantages specifically designed to promote business activity.

A distinction can be made among permits intended for investors, entrepreneurs or workers.

Companies that establish themselves in Tenerife and need to bring in foreign workers who have neither residence nor work permit in Spain, can request a permit in favour of such worker.

Two different cases are contemplated: The case of workers from a company located outside Spain to another company of the same group in Tenerife, or the direct hiring of highly qualified workers at origin and subsequent posting to Tenerife.

Foreigners wishing to start a business project may apply for a visa or a residence permit for entrepreneurs, for which they must submit a business plan with a full description of the activity to be carried out, as well as the professional profile of the entrepreneur and the financing planned.

Visas and residence permits for investors

Foreigners who make a significant investment in Spain are eligible for the visa and residence permit for investors. It is understood as such: 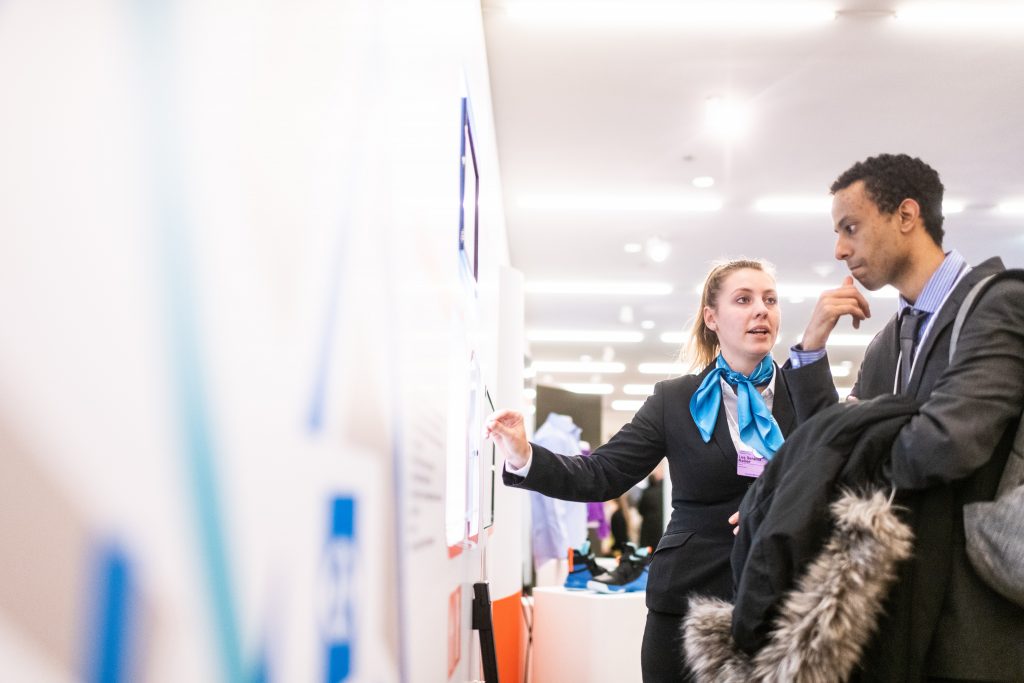 Euros in ownership interest in a Spanish company

Euros in a bank deposit or financial products